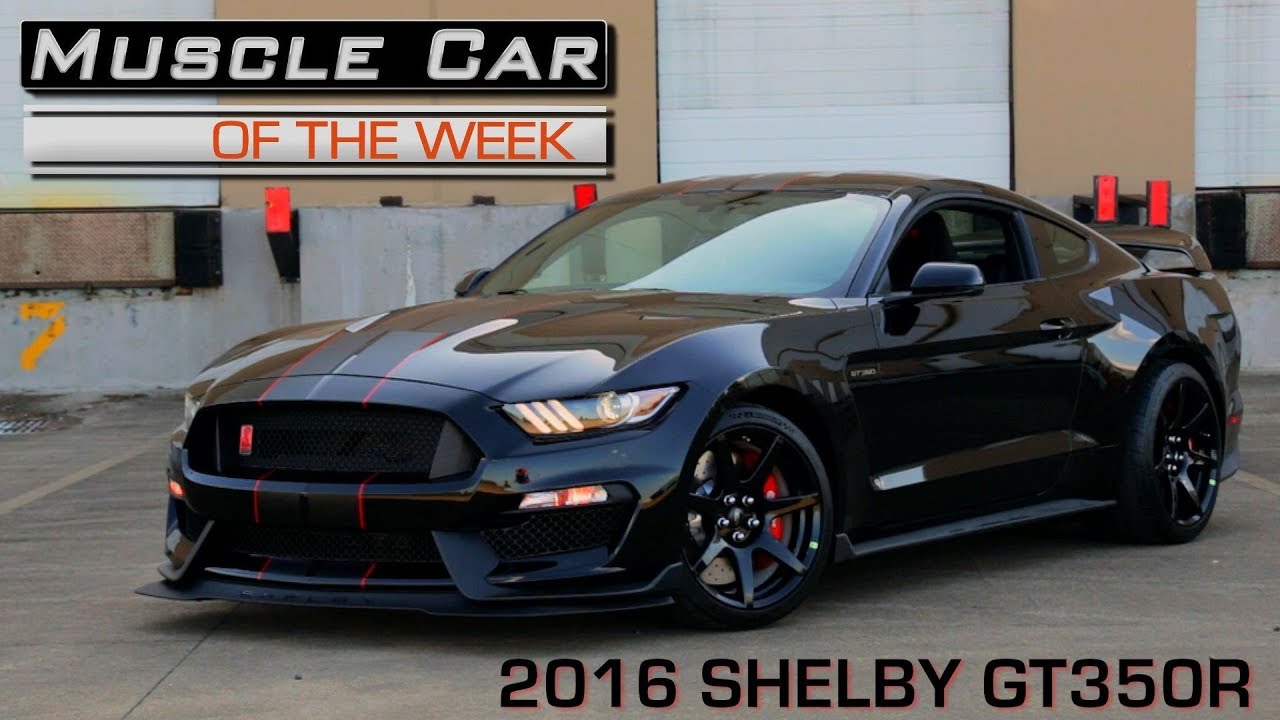 The original GT350 hit the streets… and tracks… in 1965 and is still regarded as one of the most capable American performance cars ever built. The ‘65 was a no-nonsense purpose built street legal racer in a Mustang 2+2 body comprised of hand-picked parts and smart modifications made by the Shelby team in Venice, CA. It was light, nimble, and basic, and it rocked on the street or track. The Shelby name has since been applied to just about everything you can think of, and there is no doubt that some Shelby’s remained more true to the original concept than others, but the 2016 GT350R is one hundred percent deserving of the snake and stripes. From The Brothers Collection.