By 1993, I finally convinced him that 1962 Ford Galaxies were still out there,  and perhaps he should get another one. My buddy Jim had turned me on to buying cars in Southern California where they did not succumb to the rust of the Midwest.

In July of 1993, Jim returned from a SoCal trip with an Auto Trader type magazine that featured a bright red 1962 Ford Galaxie 500 XL convertible with a black interior and Kelsey-Hayes Thunderbird wire wheels. 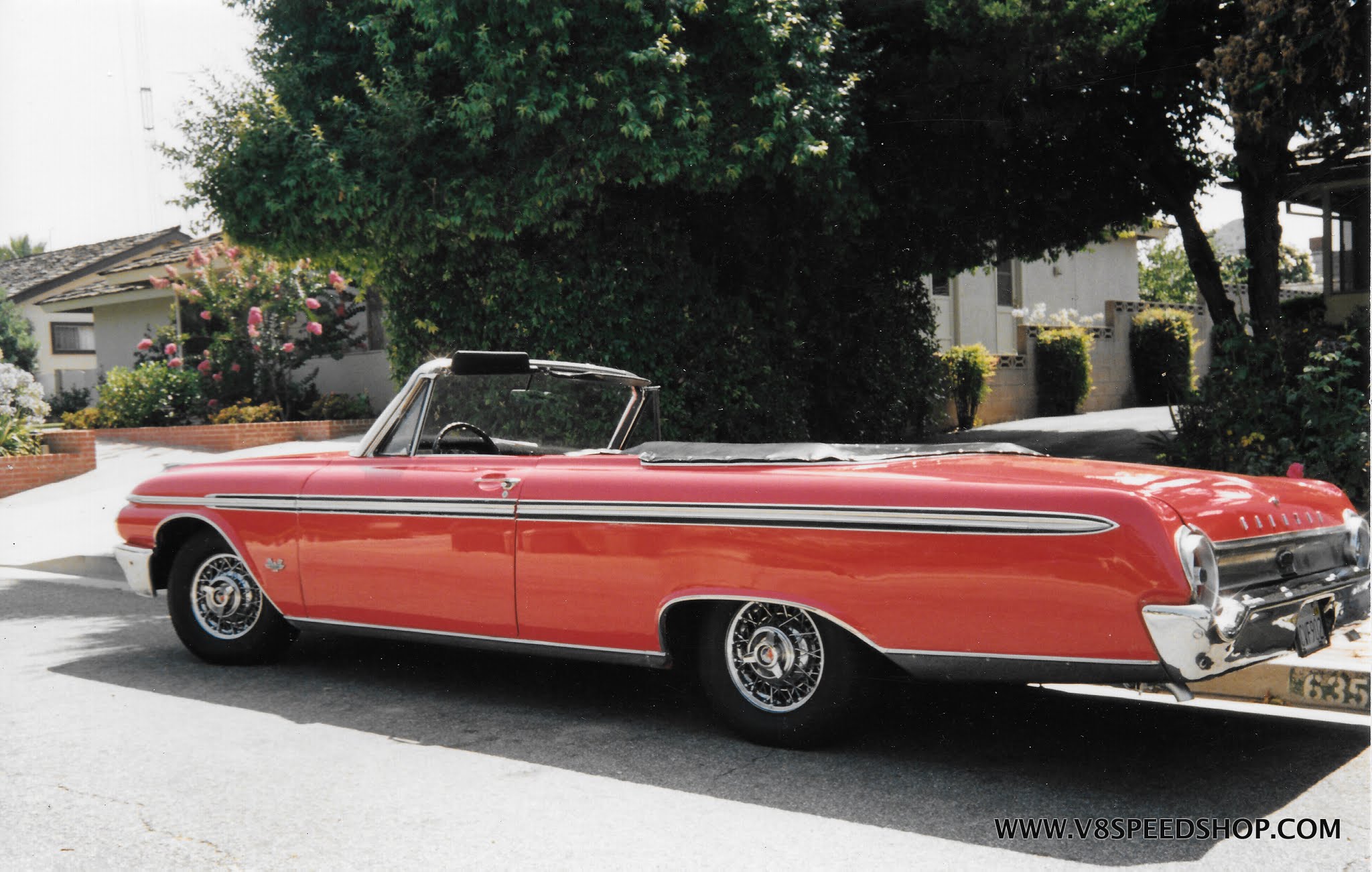 The asking price was $6200 and it had recently been restored. I promptly showed this to my dad and said “hey, this looks like a great candidate, why don’t you call the guy?”

Surprisingly, he did call the guy and discussed the car at length. The seller was named Dean Duke, and the car was in West Covina, California.   He requested a few more photos and Dean responded, complete with note on the back of this one: 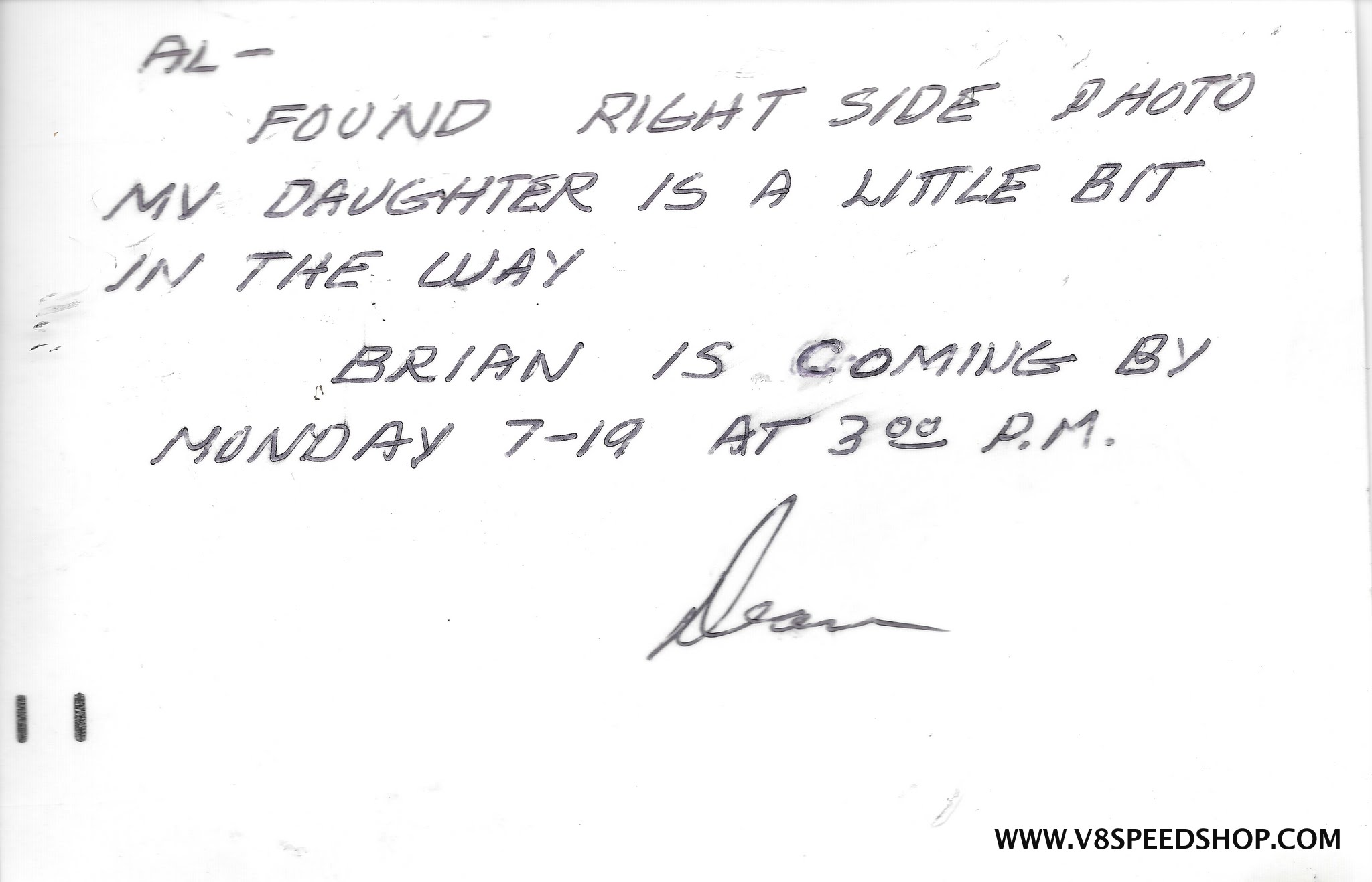 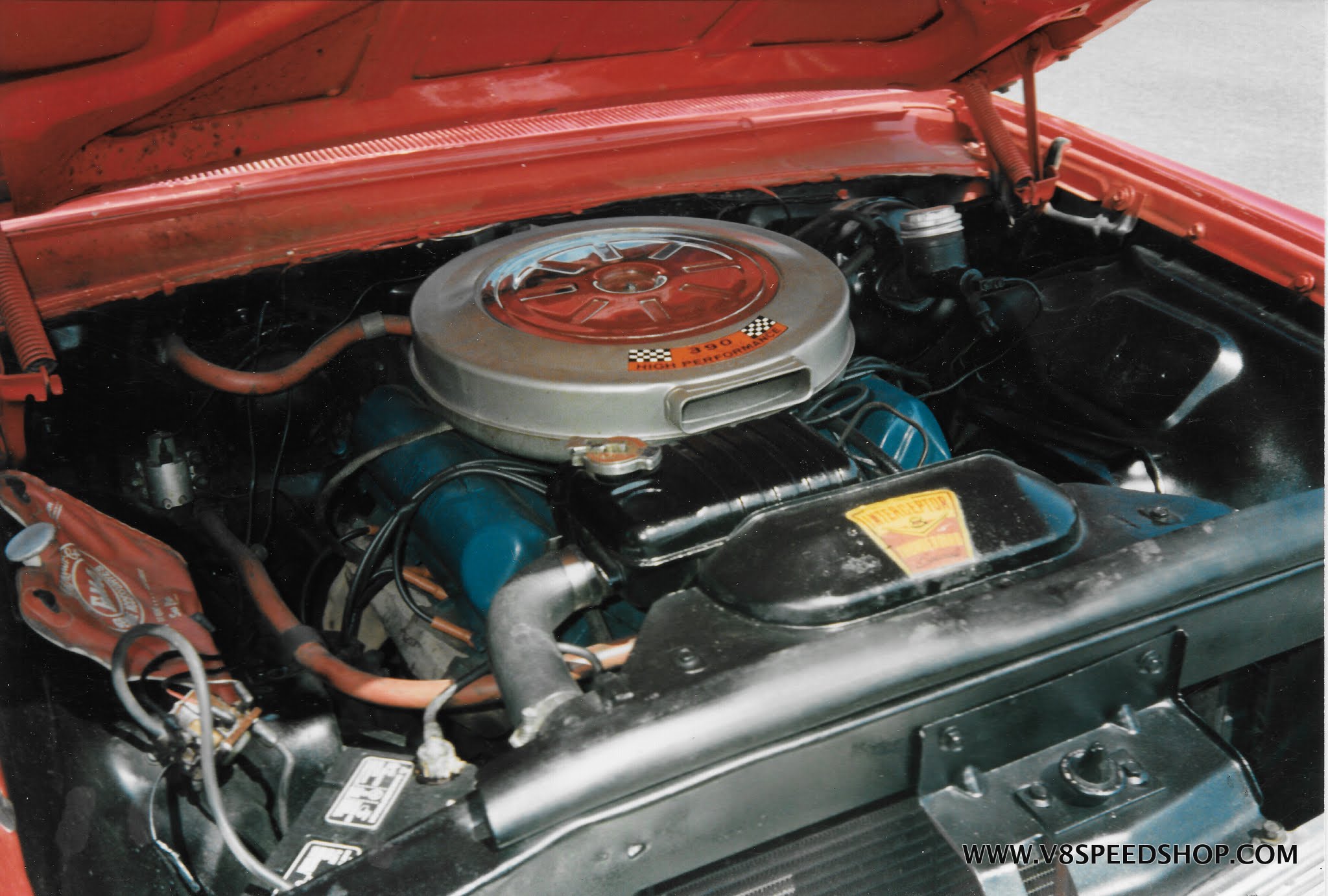 They talked about the condition and other details, and Dean assured my dad that this car could be driven back to the Midwest with no issue.  He mentioned that the transmission slipped a bit in reverse, but it was otherwise a very nice car. It had a rebuilt 300 HP 390 in.³ V8, Cruise O-Matic Transmission, a recent repaint and a decent top. 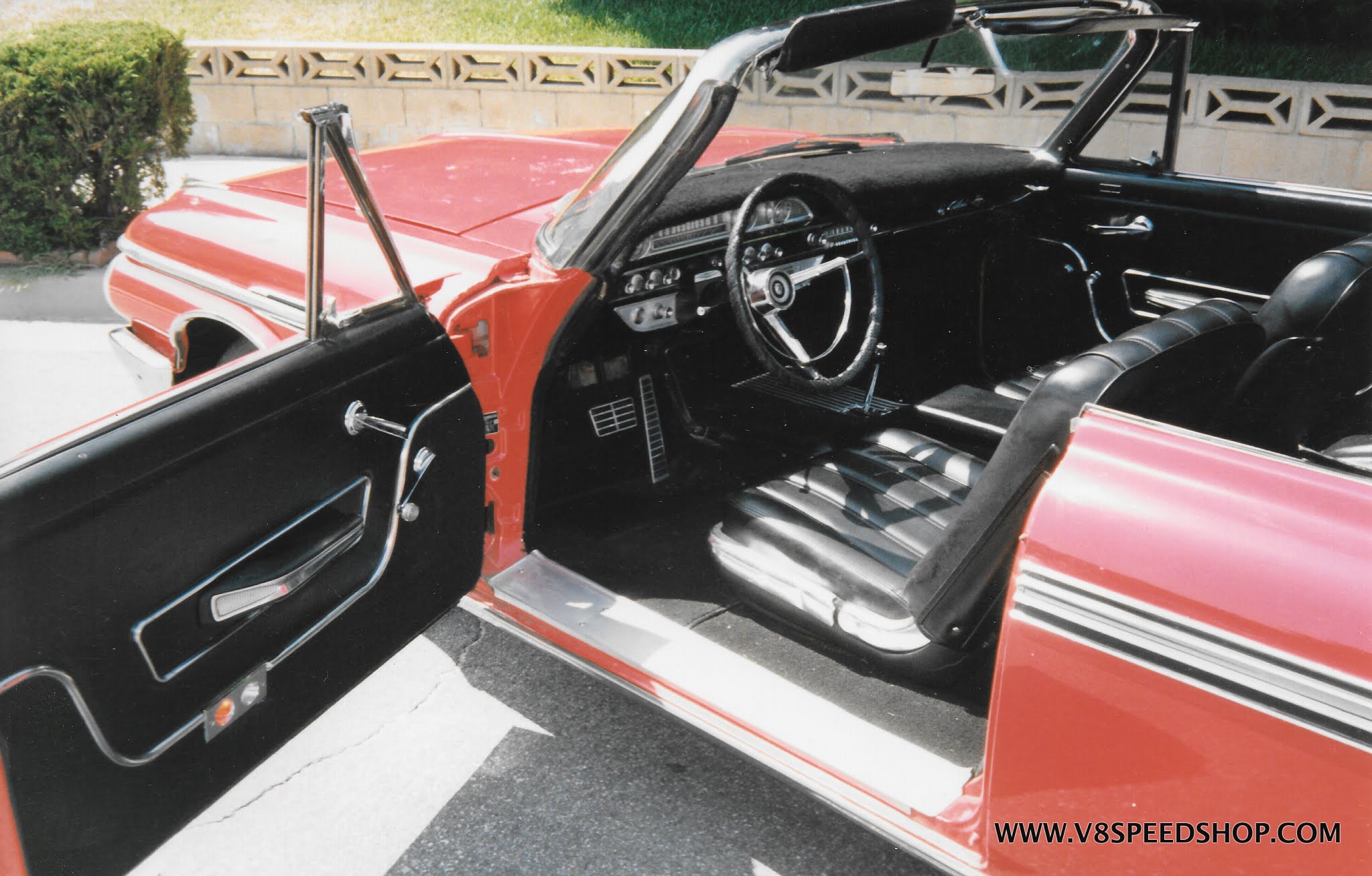 The brakes and tires were good as was the dual exhaust. The interior had been re-stitched in black vinyl and it was a real 500 XL. 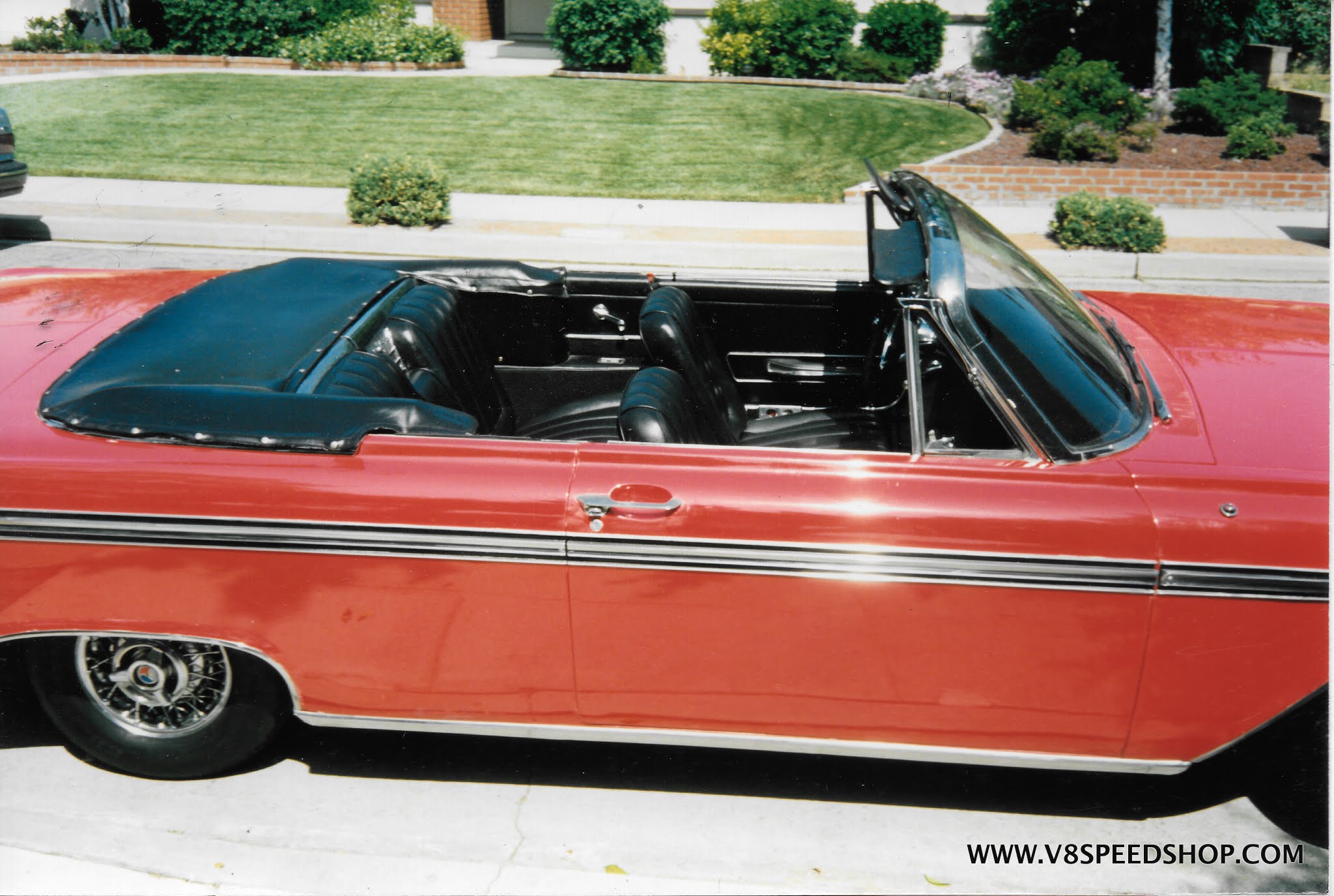 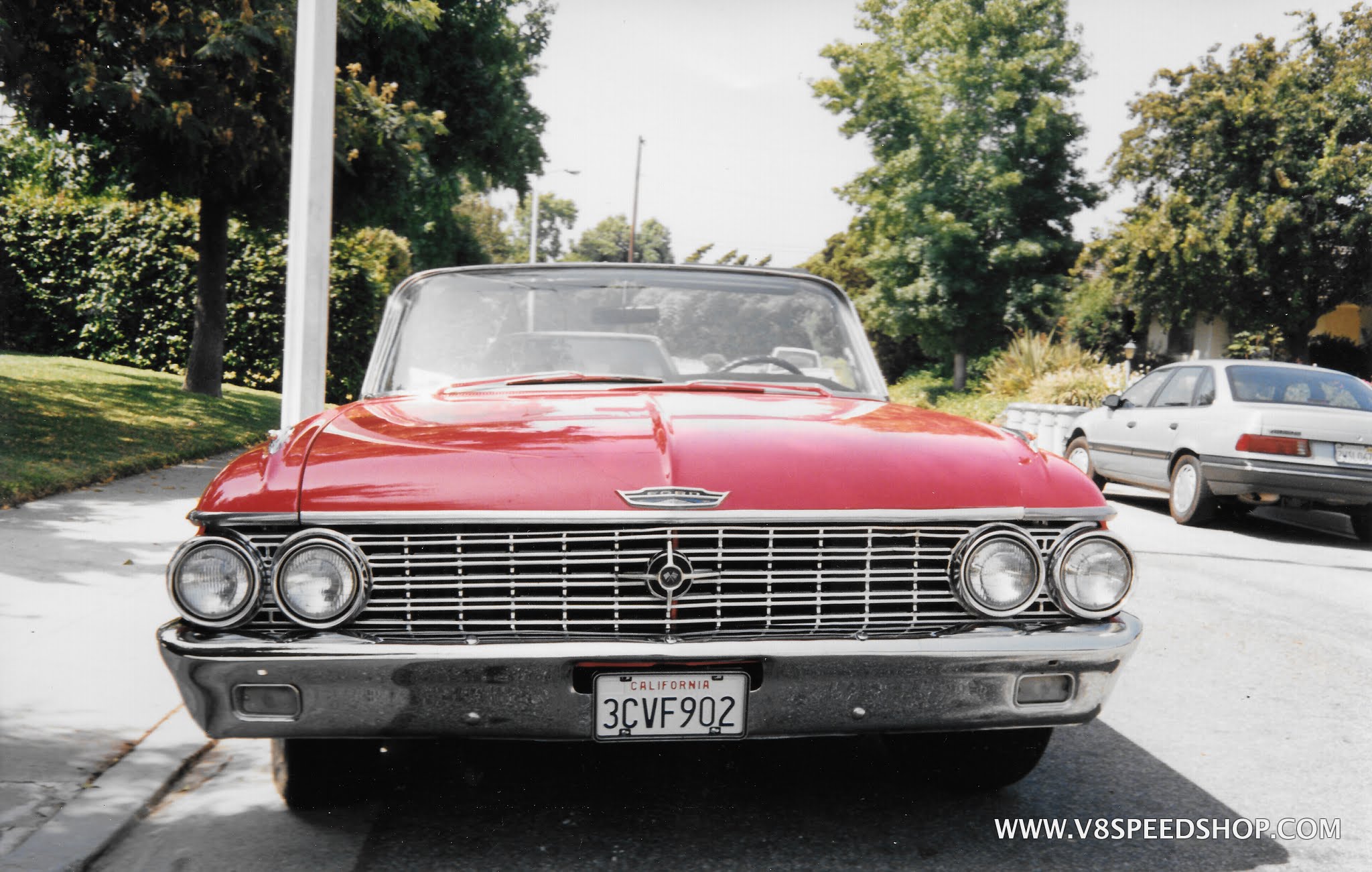 Soon, my dad sent a deposit check and we made a plan where Jim and I would fly to California, inspect the car and purchase it if all looked good. We would drive it back to Illinois and Big Al would have a bright red droptop version of his old flame. 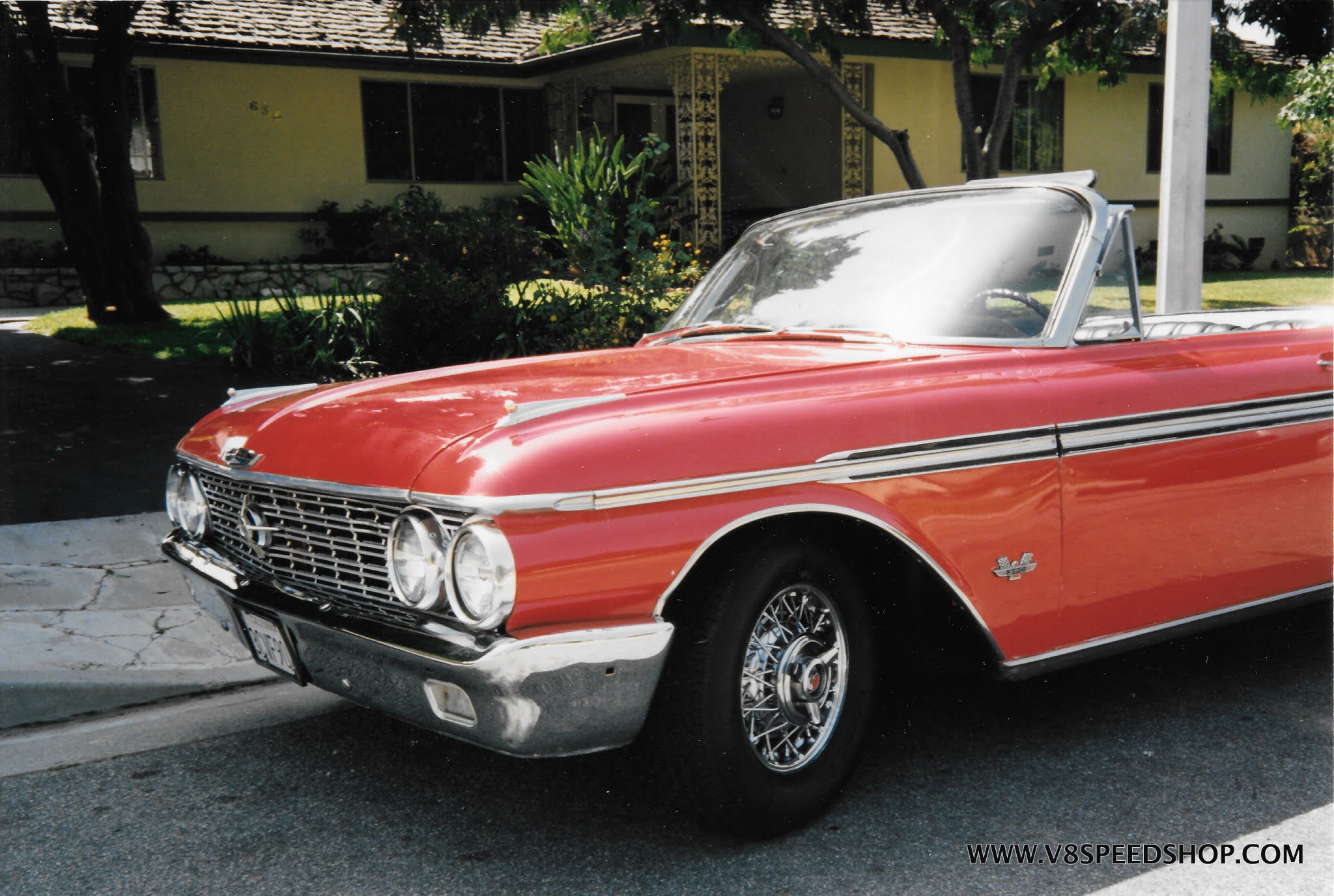