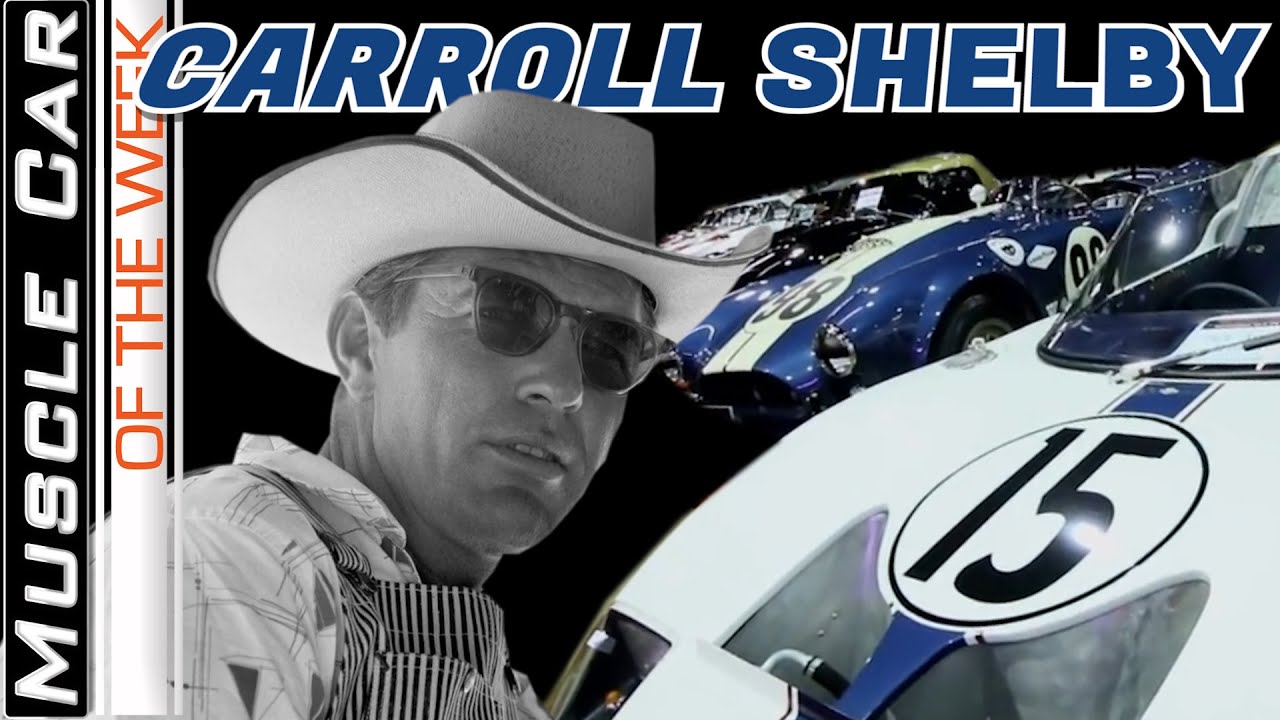 This week, we’re taking a look at the life of Carroll Shelby through the excellent documentary by Chassy Media called Shelby American. The film compliments another Chassy Media documentary called The 24 Hour War, which tells the story of Ford’s Le Mans victory over Ferrari. Of course, the Ford Versus Ferrari feature film is wildly popular, but it’s great to hear these stories in the words of the people who lived it, including Carroll Shelby, Peter Brock, Dan Gurney, Phil Remington, and more. We enjoyed the film, and we recommend it to anyone who is in to racing, Shelby cars, or historical documentaries. There are many Shelby cars in The Brothers Collection, we invite you to search our channel to see the Cobras, GT350s, GT500s, GT500KR, modern GT350s, and more.