The drive back to Chicago was mostly uneventful, except for the wind noise and the brutal sunburn I got because I refused to put the top up.   It was August, and I had to be back at school at Illinois State University in a week or so, but this was a great way to round out the summer.   I was 20 at the time.

However, just as we reached Iowa City or so, the Galaxie started smoking again, and the transmission was letting go.   I couldn’t believe it.    This time, however, we found that the dipstick tube was not seated properly and was leaking fluid, so it just needed a top-off to get back on the road.    The car made it to it’s new Midwestern home on it’s own power.   Man, was my Dad happy to see that!

We went over the car, fixed the leak, and Big Al finally got to scratch a 30-year itch.   He was a happy guy! 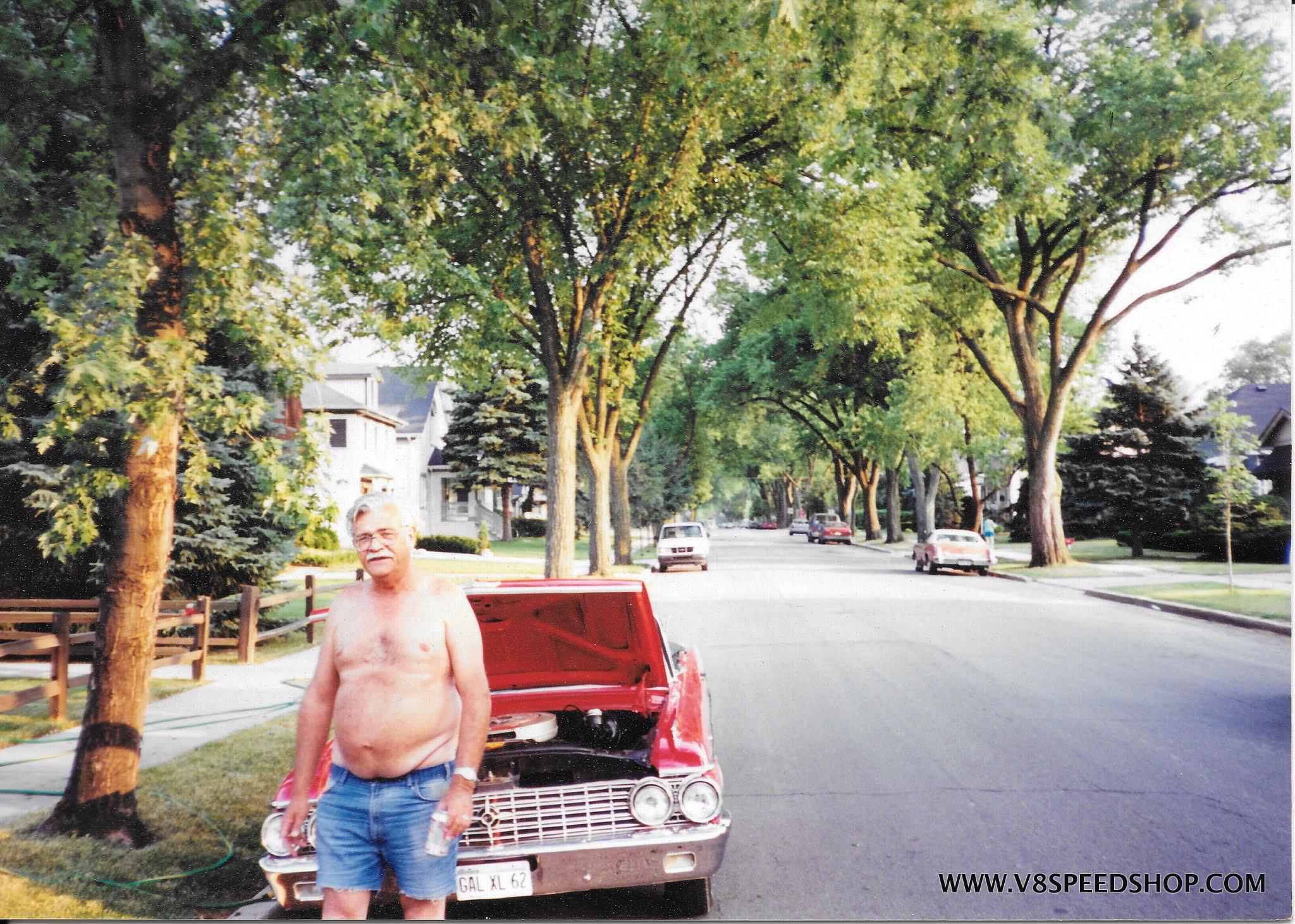 This car was built on June 25, 1962, at the Los Angeles plant.  The original 390 was long gone, and at some point, the color changed from the original Castilian Gold to red.  The interior was re-stitched along the way, but it remained the original black color.  New, it would have looked much like this one, but without the 406, A/C, and 4-speed!   (What a car!) 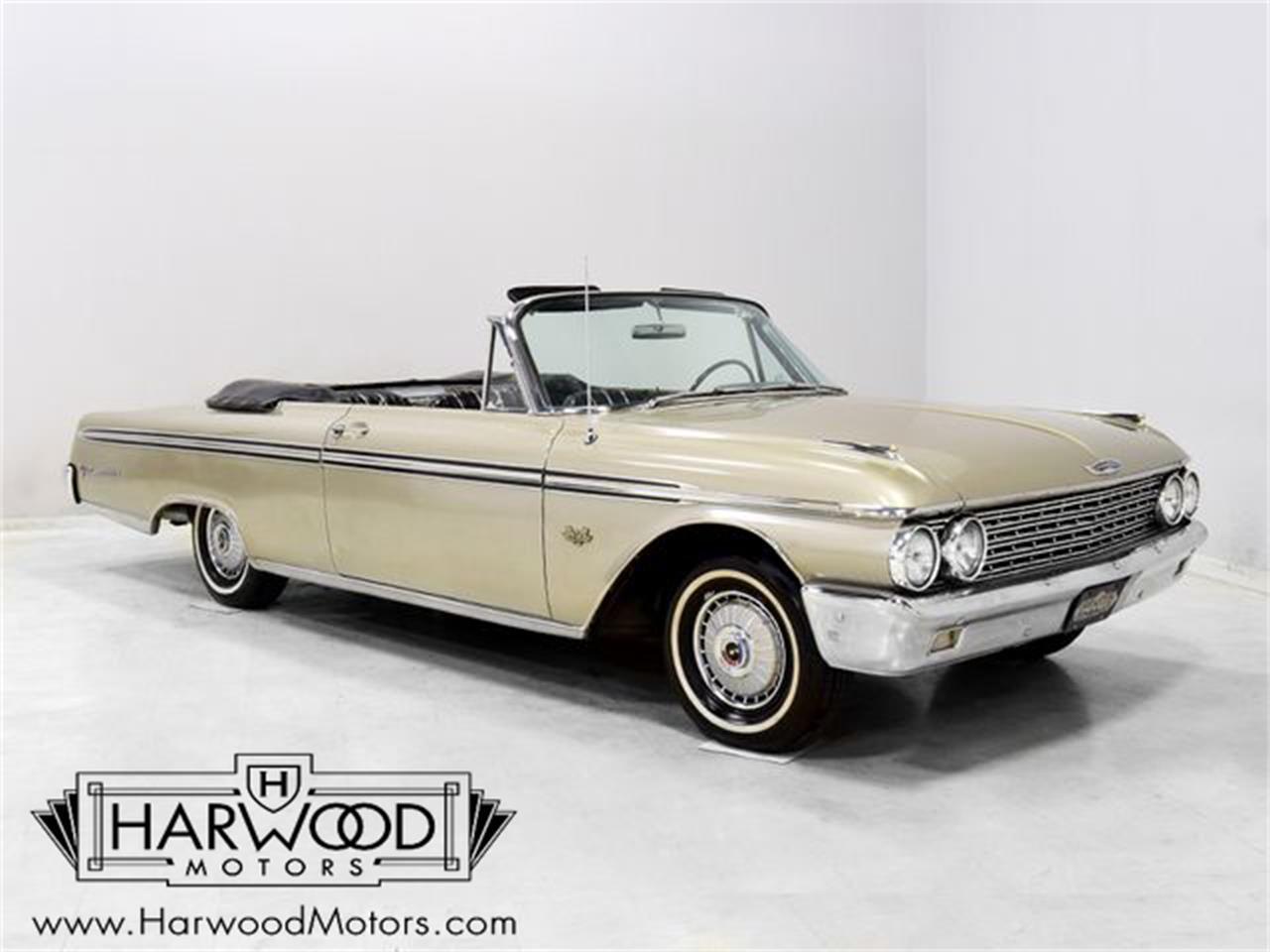 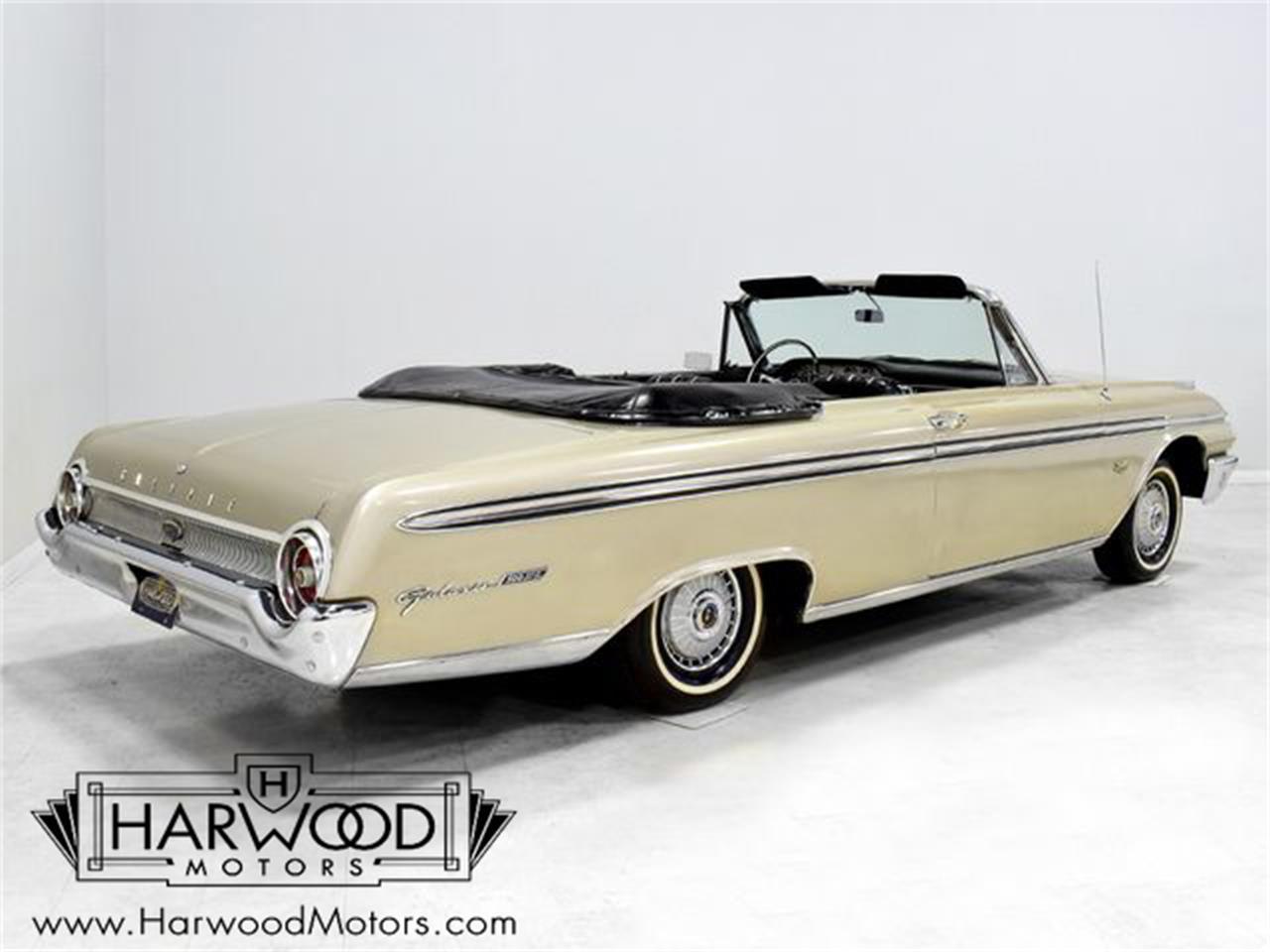 He had a great time with the car, cruising to the local Fluky’s dog joint on Friday nights for the cruise-in, of course with the console full of beverages.

One of his first stops was to go visit his brother and sister-in-law in Chicago. These are the very same people that were passengers on their trip to Seattle back in 1962, and here they are 31 years later. My uncle Ron thought the car was cool, And hopefully my Aunt Jean didn’t have flashbacks of the cross-country trip shortly before giving birth to my cousin Doug. If you think about it, my cousin Doug actually got a ride in the white car, albeit before he was born!  Here he is with my cousin Don and the family in 1993. 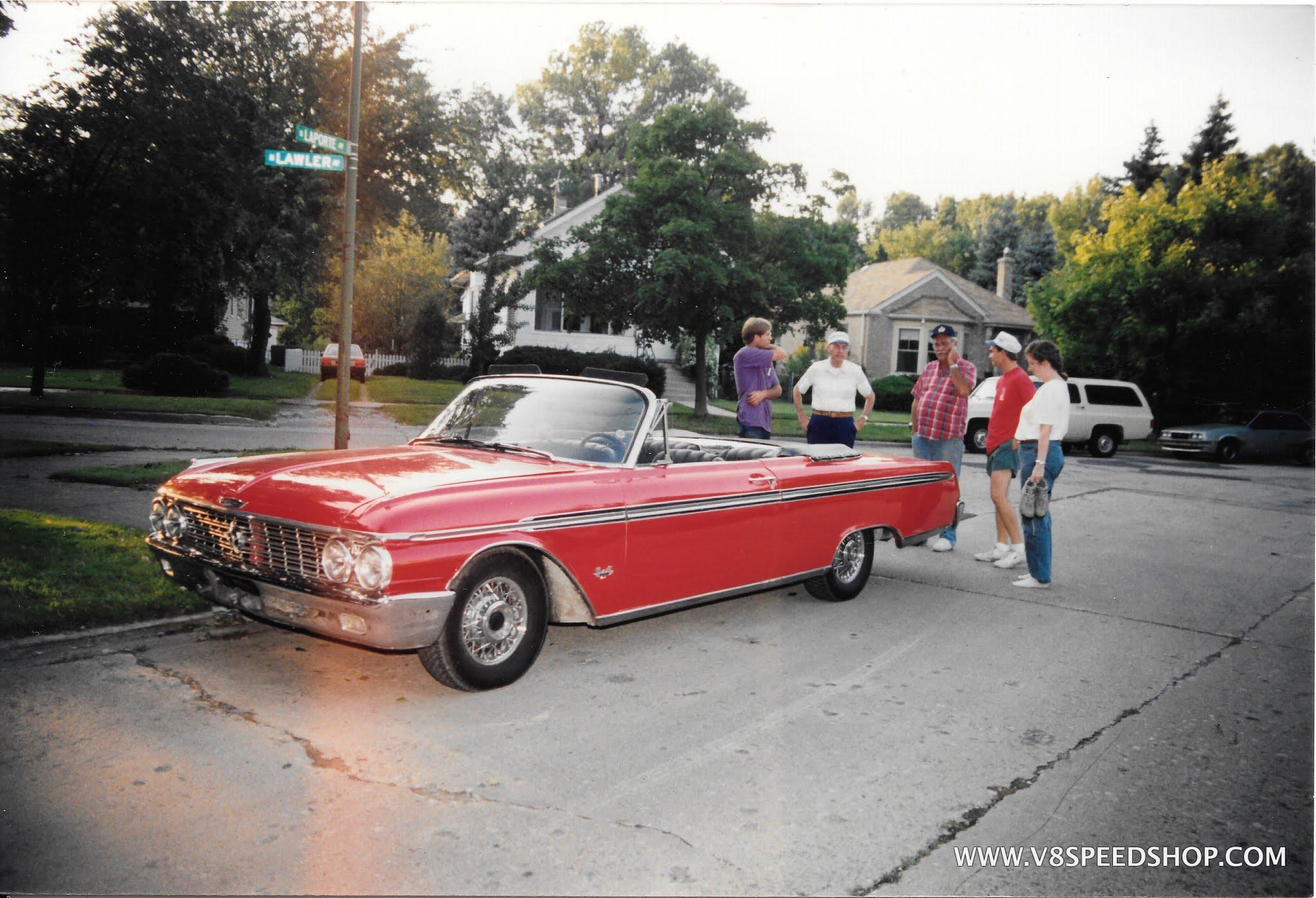 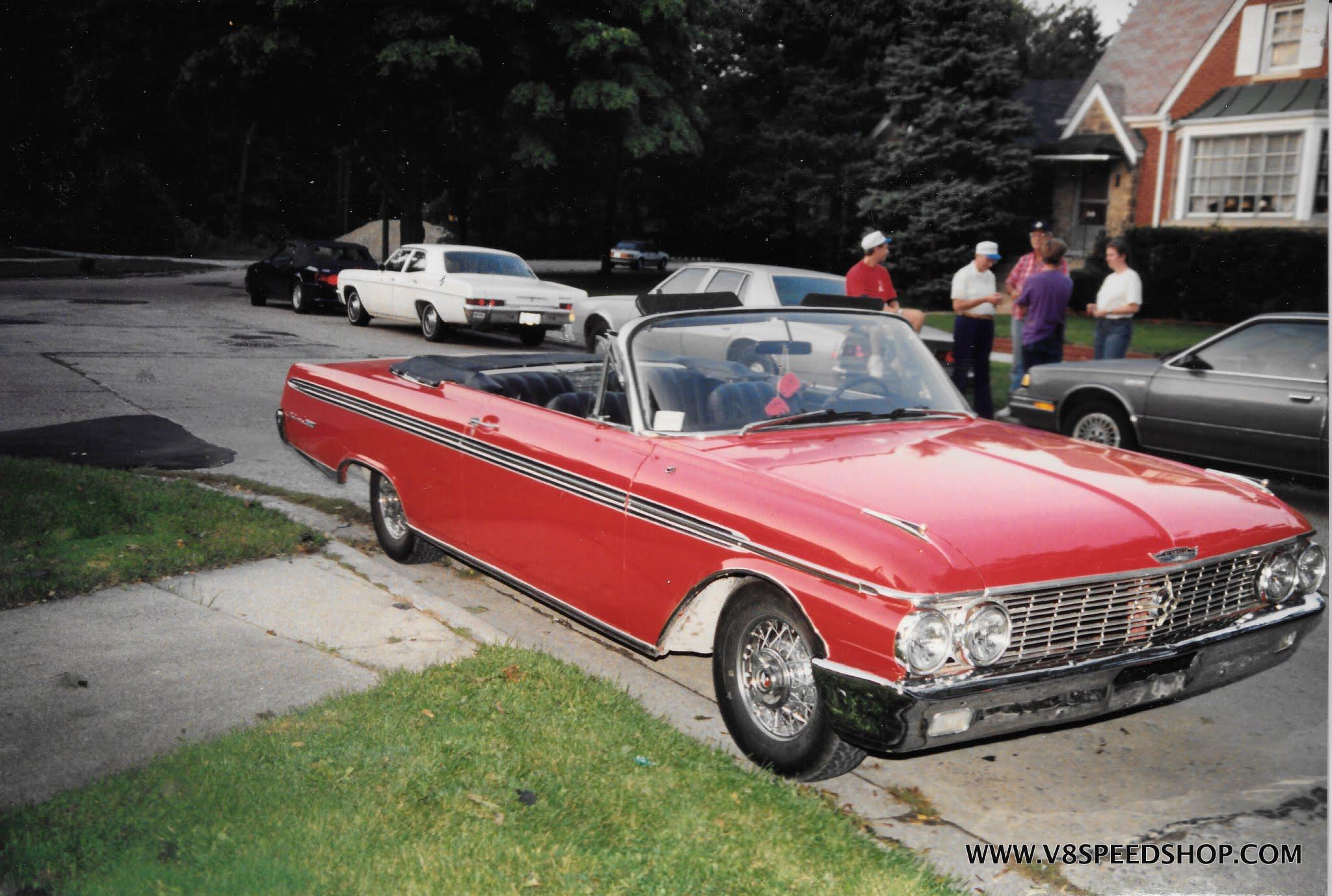 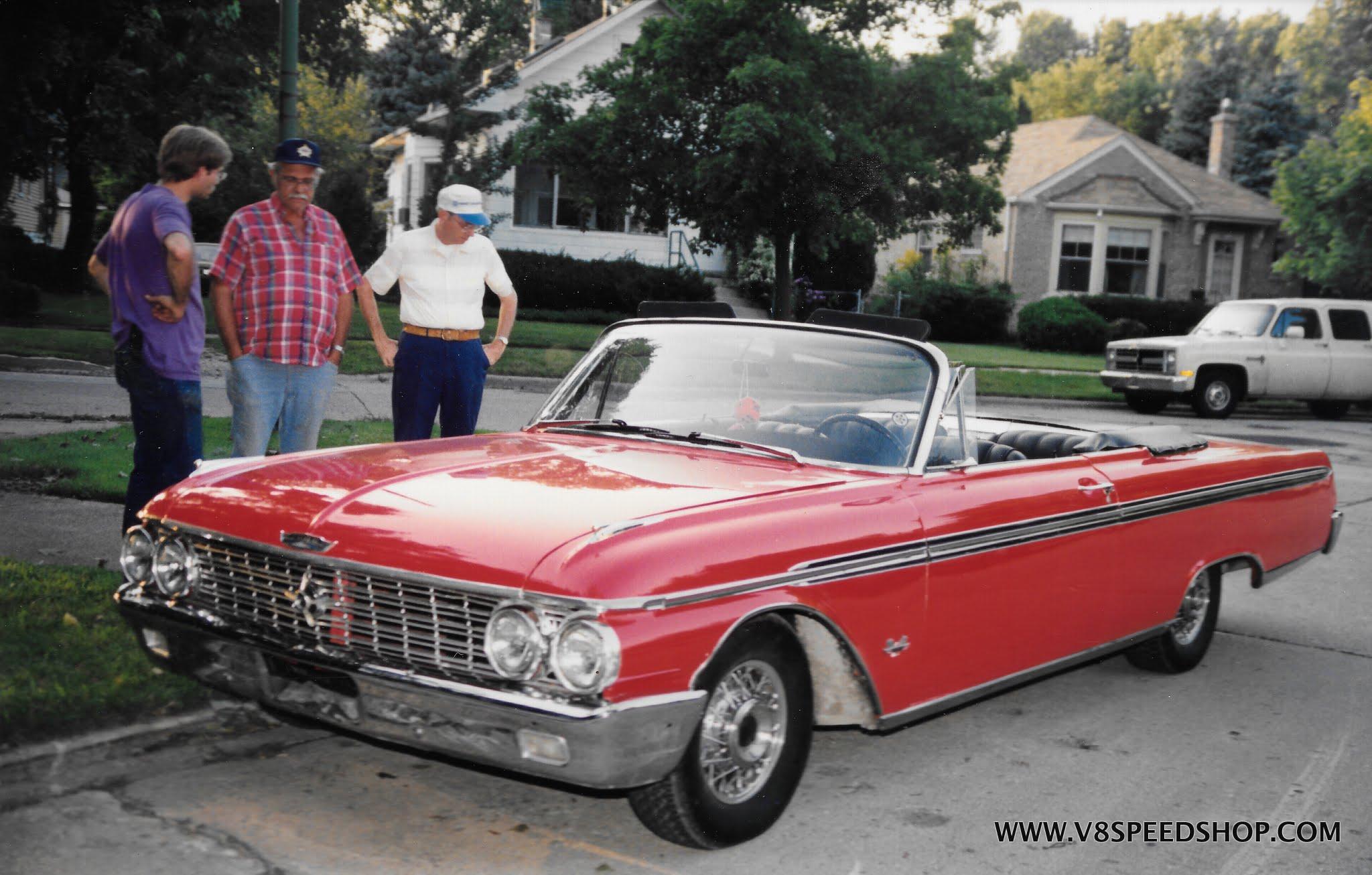