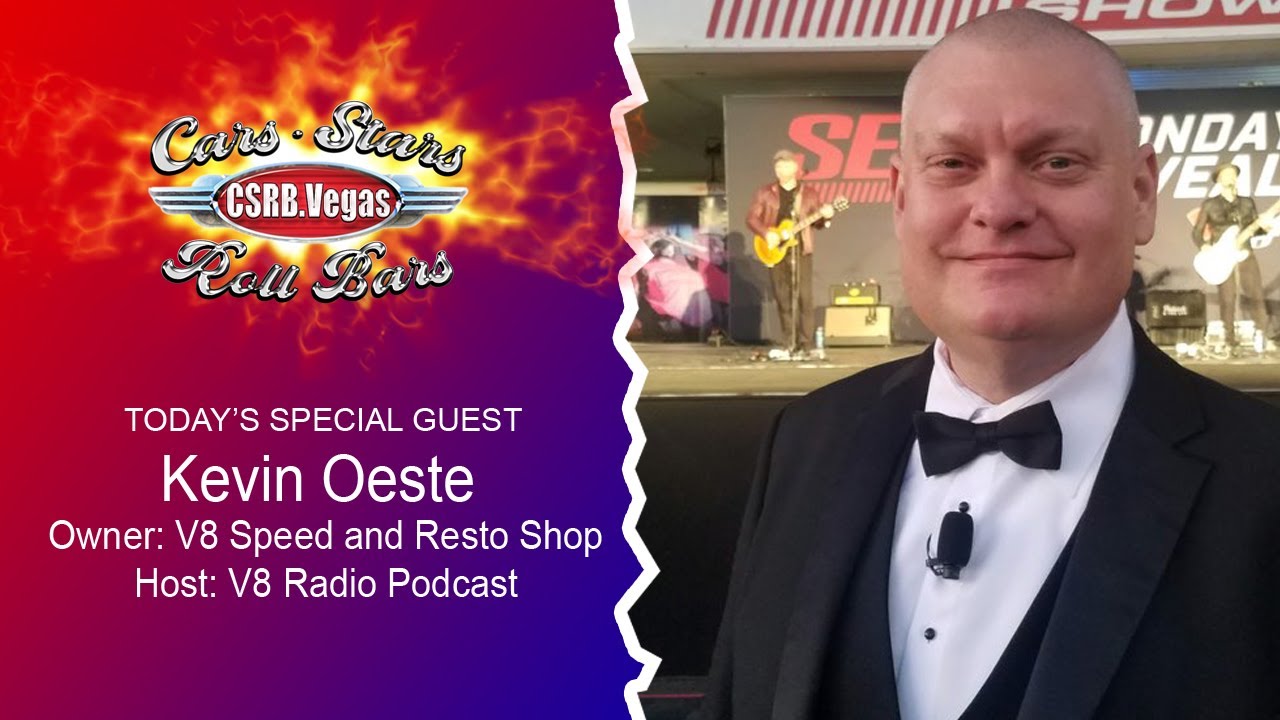 From the Cars, Stars, and Roll Bars site: “Kevin Oeste, Owner of V8 Speed and Resto Shop, has been a friend for many years and it was great to have him set aside time to be my featured guest. He is a lifelong automotive and motorsports enthusiast who’s passion was sparked at an early age. After receiving a degree in Broadcast Communication from Illinois State University, Kevin was able to merge his two passions by getting hired at Hot Rod Magazine in Los Angeles, eventually producing Hot Rod TV on Speedchannel. Shooting NCMA races and events like the Hot Rod Power Tour led him all over the country, eventually meeting his wife Kelle 6 states from home after his 1962 Ford Galaxie 500 XL convertible broke down on the Power Tour.

In 2005, Oeste and Kelle launched the V8 Speed and Resto Shop in Red Bud, IL, a world-class restoration, custom, and performance center currently employing 25 dedicated professionals building award-winning cars for discerning customers all over the world. Kevin handles the media and helps customers visualize their dream cars, and Kelle is the operational force that runs the business. Their first car was a 1969 Camaro SEMA show car, and it’s been full throttle ever since.

The mission statement of the V8 Speed and Resto Shop is “To connect people with the best times of their lives through things with wheels.” Kevin and Kelle Oeste remain immersed in automotive business, media, events, and culture, noting that it’s not about the cars… it’s all about the people and their stories. It seems they’ve written quite a story for themselves along the way.” 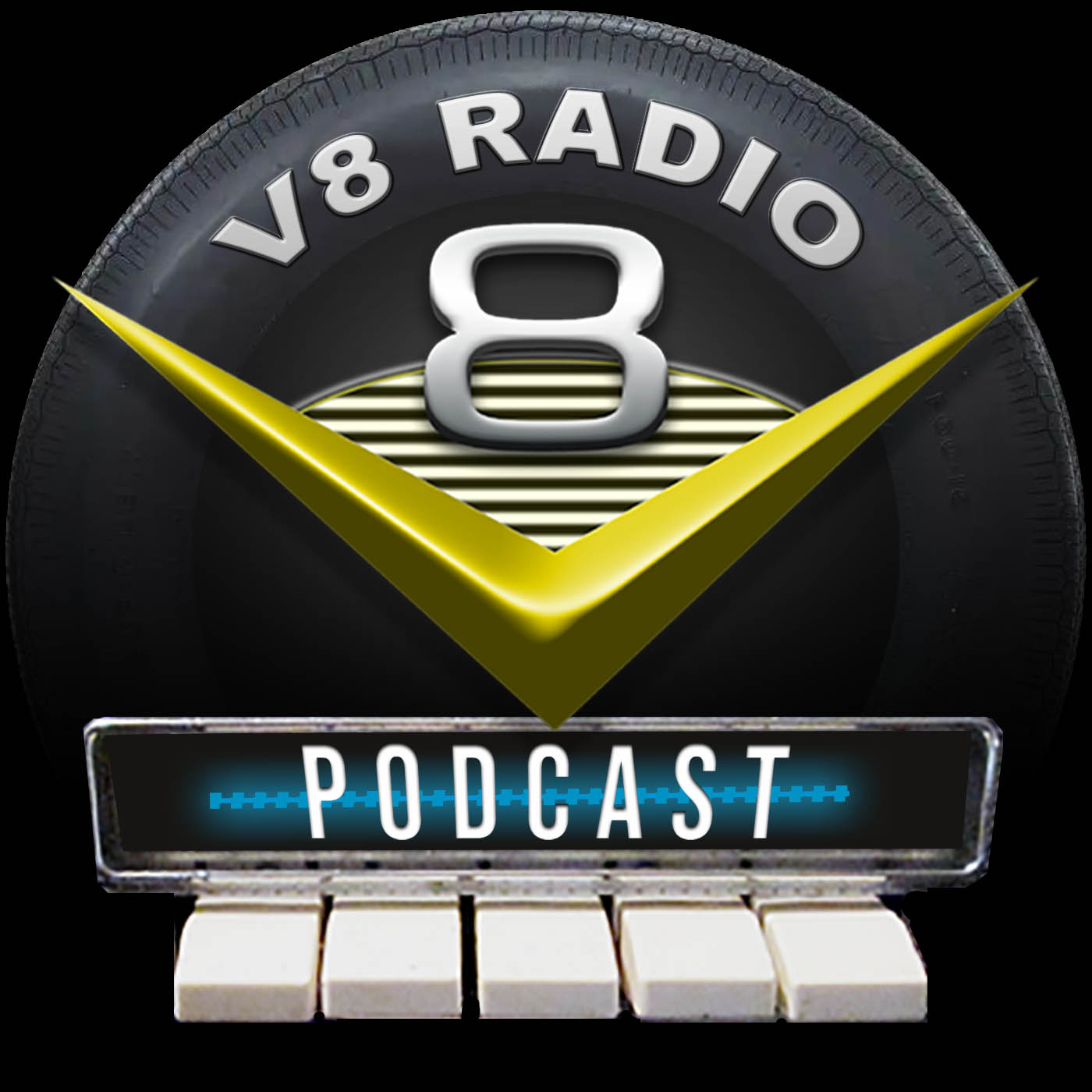 We like easy at the V8 Radio Podcast.   To prove it, here are some links to make it easy to find, listen, and subscribe to our show from your favorite podcast source!   Enjoy!