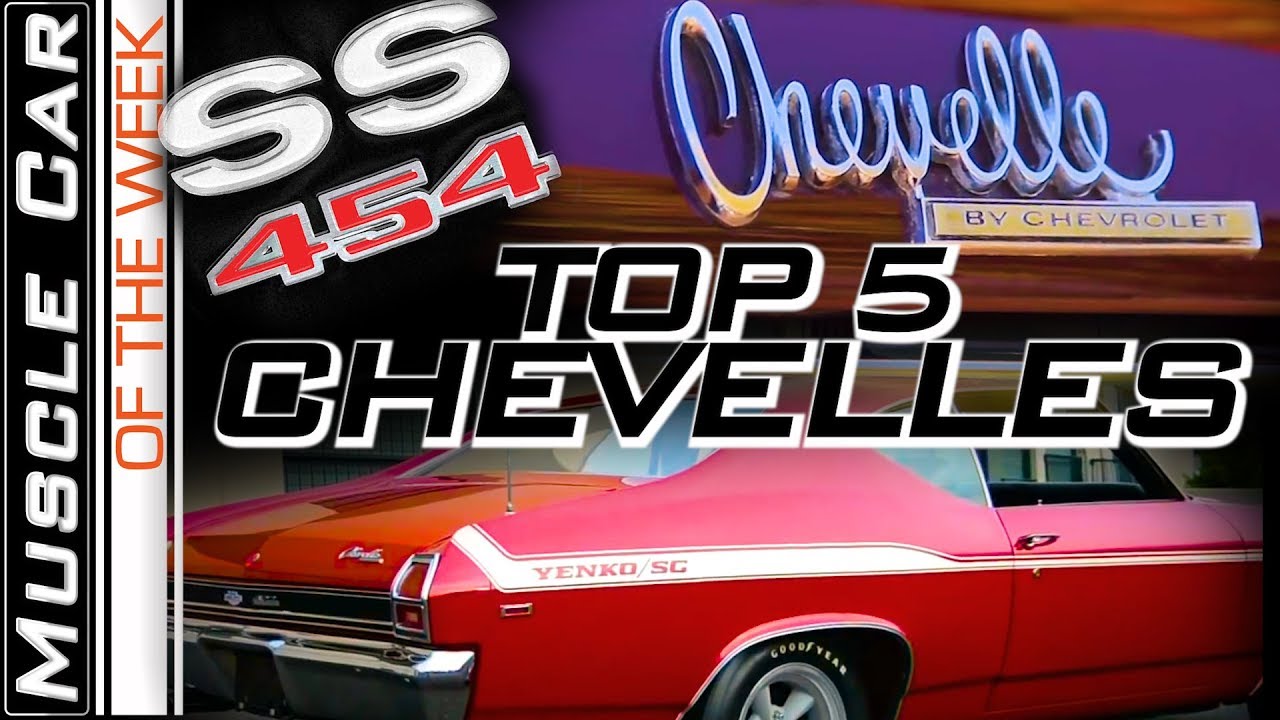 The LS6 Chevelle option was new for 1970, and the cars went into production in late 1969. This week’s Muscle Car Of The Week has a build date of December 9, 1969, making it one of the earliest. For a while, this was believed to be the earliest US-made LSX, as there is a Canadian manufacturer car with a build date of November 1969. The world will never know what the first one is unless the VIN numbers of all of the cars are somehow obtained. No matter what, this dark green metallic, 450 hp 1970 LS6 Chevelle is one of the nicest in existence. There are several LS6 Chevelles in the Brothers collection, but this one is unique.

This 1965 Chevrolet Malibu SS might not be the hottest cars we’ve featured on Muscle Car Of The Week, but it is one of the coolest! Wearing the enticing Evening Orchid color and featuring a stunning white bucket seat interior, this 4-speed drop-top stops traffic wherever it goes. From The Brothers Collection.

The 1969 Chevelle SS 396 was a hot car, but the COPO program allowed for a run of 427 cars to really take Super Stock drag racing by storm. However, Don Yenko at Yenko Chevrolet one-upped the COPO cars with 99 special 1969 “SYC” Yenko Super Car Chevelles further modified to his liking. This 427 cubic-inch monster features a 4-speed, and it is one of only 12 built in Garnet Red. From The Brothers Collection.

If this 1966 Chevelle Super Sport 396 4-speed car looks showroom new, it’s because it practically is… this one has lived a very pampered life. With just over 10,000 miles driven it’s a great example of a surviving time capsule from The Brothers Collection.

Our Muscle Car Of The Week from the Brothers Collection is a 1970 Chevrolet Chevelle, built with the SS performance and styling package. The Chevelle was the midsize Chevrolet family car, and the SS option added a long list of performance upgrades in the driveline and suspension departments. Ours was also built with the Regular Production Option code LS-6, the high-compression big-dog 454 cubic inch V8. Could this be the very last 1970 Chevelle SS LS-6 454 ever built?