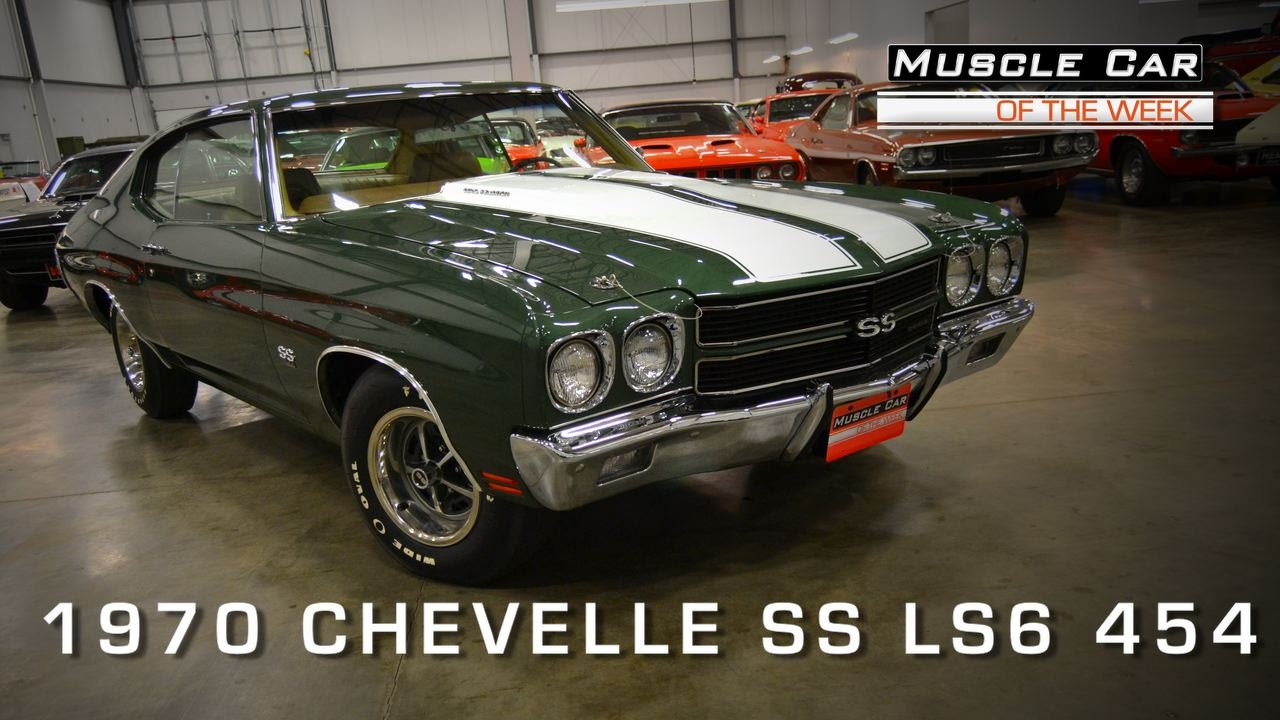 The LS6 Chevelle option was new for 1970, and the cars went into production in late 1969. This week’s Muscle Car Of The Week has a build date of December 9, 1969, making it one of the earliest. For a while, this was believed to be the earliest US-made LSX, as there is a Canadian manufacturer car with a build date of November 1969. The world will never know what the first one is unless the VIN numbers of all of the cars are somehow obtained. No matter what, this dark green metallic, 450 hp 1970 LS6 Chevelle is one of the nicest in existence. There are several LS6 Chevelle’s in the Brothers collection, this one is one of the unique.